Welcome to our forums!- > BE ACTIVE AND RESPECT OTHERS! Thank you


Latest topics
» Thành viên Jerry
by ChinhNguyen/H.N.T. Today at 8:32 am 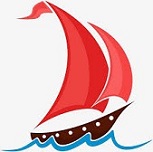 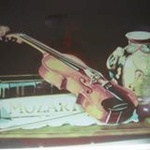 [You must be registered and logged in to see this link.]